Hi everyone and welcome to my Wednesday wisdom series. Today I wanted to talk to you about the benefits of having an award strategy.

This year I decided that I wanted to look at awards. I’ve been in business for about three years now, and I felt that it was time to start entering. Why did I want to do this? Really for recognition and brand awareness and the ability to meet people that might not necessarily be in the network.

So how did I start doing this?

If you’re interested and you’re getting to the point where you’re thinking, yeah, I think I should invest my time in entering awards, where’s the best place to start?

The place that I start is something called the awards-list.co.uk

It has got all the UK awards listed in there. I had a look through and I decided which awards I wanted to enter.

Of all the awards that I wanted to enter with all of the deadlines because they’re quite strict. Sometimes the dates when they open the awards, when they close the nominations when you’re going to hear from the judging panel, it’s really important to be organized and be on top of the dates because each award will have different deadlines.

The third thing that I did is I found an awards writer.

For me, it was really, really hard to write about yourself or sometimes it feels a little braggy. So I decided that I wanted an independent person to almost interview me and then write the award submission for me. Because you know, it’s hard to do it yourself. So I went on people per hour and I asked for an awards strategist who can write good content for my entries and I found one and she’s done really, really well for me.

So, that’s really important to find out the list of the awards, get the deadlines, get somebody in place to write it for you, and then get them to submit it for you. So you’ve got that stress taken away from you.

And it’s great because you get a PR pack, you get a badge you can put on your website, you can talk about it on social media and it gives you what I call fodder to talk about. I wasn’t able to attend some of the awards because unfortunately or fortunately I was in Costa Rica.

But the FSB awards were due to be held in March, but they’ve cancelled due to coronavirus. But you know, if you do enter awards, do make the commitment to go, especially if you get nominated as there’s no point entering if you don’t make that commitment.

Anyway, I hope you found that helpful and hope there’s a couple of tips there that you can apply to your business, and if you aren’t thinking about your awards strategy, then I think that might be a good logical place to start anyway, until next time, bye for now.

Find out more about me 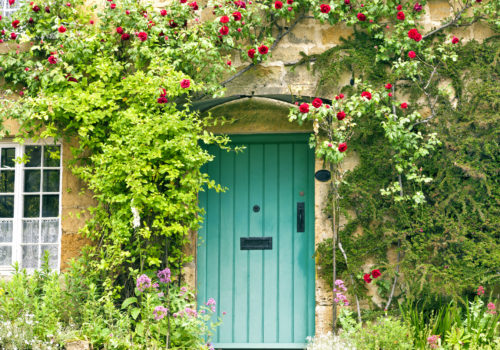 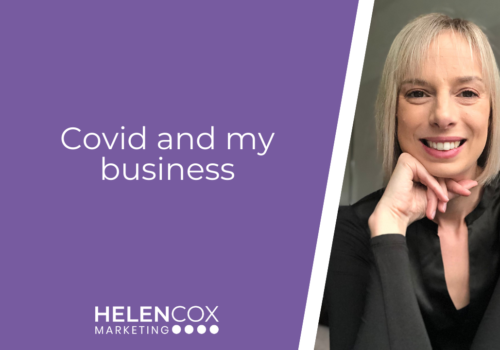 Covid and my business

Get the latest marketing insights, hints and tips straight to your inbox!

We use cookies to ensure that we give you the best experience on our website and to improve our service. If you continue to use this site we will assume that you are happy with it.OkRead Our Privacy Policy