Home › Blog › Networking › Is it time to shake up your networking? 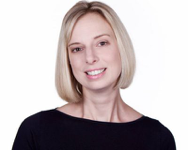 When it comes to networking there is often the belief that it should take an “I’ll scratch your back, you scratch mine” approach. Of course, there are likely to be short-term benefits to this, however, if you are trying to make a long-term impact, this certainly isn’t the way to go.

Instead, we need to take an entirely different approach to networking. Rather than thinking about the idea of doing something only to get something in return, why not think about it as a way to help, to give advice and to share knowledge, which has long-term benefits for everyone?

Sounds great? Here is how to start to think about shaking up your networking.

Set the right tone for your networking

When it comes to marketing the first thing that you need to think about is your own mentality. You should always see it as a chance to offer mutual support and help to one another, rather than seeing it as a chance to do someone a favour in order to get one in return. A network can be a chance to create a bank of knowledge, skills and resources that can be pooled together and then used just when you need them to be. Don’t be one of those people that push business cards in people’s hands… groan…

Don’t always try to set a value on your assistance

One of the worst things that can come with transactional networking is the fact that many people will want to work out the value and return for their “favours” and this can leave people feeling that they have been short-changed and take away the positive of networking. Instead, you should always think about it as a chance to help someone when they need it. Sure, what you can offer may be much more beneficial to them than the help that they may be able to give you in the future, but that shouldn’t always be your reason to help. I personally love connecting people and helping them out. I never think what’s in it for me – if I say I am going to do something I will. We are all in it together and have to have a bit more of a team player mentality.

By taking this approach you will soon find that you have built yourself a rather “friendly network” as opposed to the sorts of networks that we all too often see.

The benefits may not always be immediate, but they will come at some point, and if nothing else, by taking this approach you are also building trust and a feeling of teamwork too.

It is important that you try your best to keep up those avenues of communication. Not to pester, but simply to check in and see how they are doing, see if your help has actually had any benefits to them in the long term and just to keep you front of mind,

At some point in the future, that favour that you did way back when is going to come into play, and you can ask for some help. Not in return, but simply because you were kind enough to help before. Isn’t that a lovely way to think of networking?

Take a look at some of my other blogs on networking!

The chemistry of connecting: why networking works

Some great Networking Tips from the Entrepreneur! 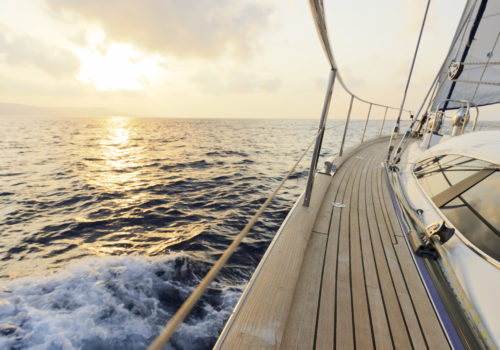 Sailing through your marketing review for 2022 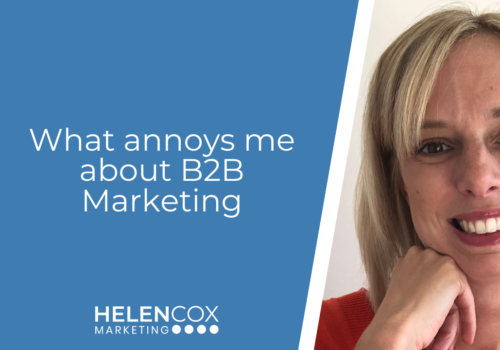 What annoys me about B2B Marketing 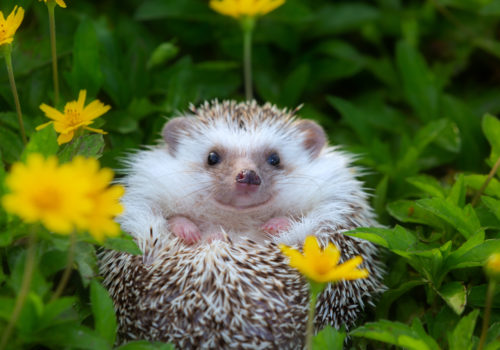 How can you make your professional service firm’s website trustworthy?

Get the latest marketing insights, hints and tips straight to your inbox!