Home › Blog › Networking › Losing my networking mojo and getting it back

Losing my networking mojo and getting it back

Hi everyone. And welcome back to my marketing and video series.

So if you’ve started in business, the first thing that you do is you get networking and you join groups and you make lots of connections. So four years in, and I kind of got a little bit fatigued by the whole thing, lots of one to ones, lots of networking groups. It can be quite overwhelming and can be quite a time drain too.

Which is great because as much as my clients do tend to come through my website, I really do enjoy meeting new people and you never know who they know.

I’ve joined another group called I want to network, which is run by Lizzie Phillips. Who’s a great connector, and I’m really interested to see how this is going to go.

Before I was just tending to turn up and just kind of be there and get back out again. But now I’m kind of in the mindset where I actually want to start helping people again and getting back on the bandwagon with meeting new people.

I’m really excited for when, you know, we can start networking in person, but at the moment it is going to be on zoom.

And I think I kind of lost that in the last nine months and I’m getting back on it.

So if you’re scared about networking or you’re worried about it, or maybe you’re not doing as much as you should definitely explore, the options are out there for you at the moment, because there seems to be a lot of blended, online and offline networking that we can do.

Don’t be disheartened like I was for the last couple of months and get back on that networking horse and start making connections because you never know who people know. And you also don’t know when they’re going to connect you with someone amazing.

So that’s my piece of advice for this week. I hope you found it helpful. Please tune in for my next video. Bye for now.

How can I help?

Who do I work with 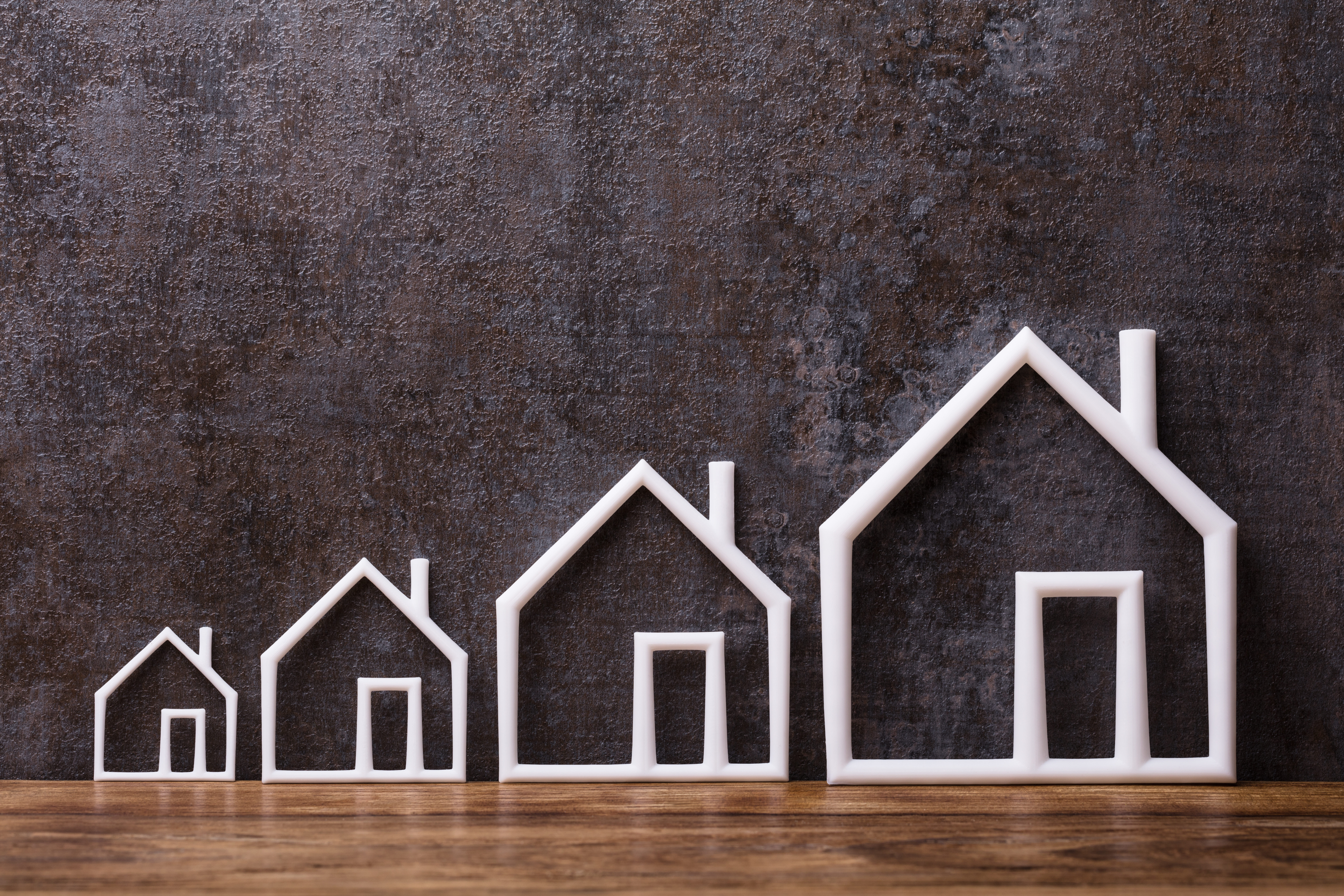 How to build business relationships for your accountancy firm

Why a marketing plan can be a life saver for your accounting or law firm. 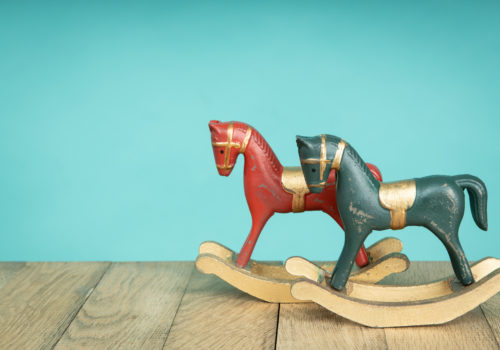